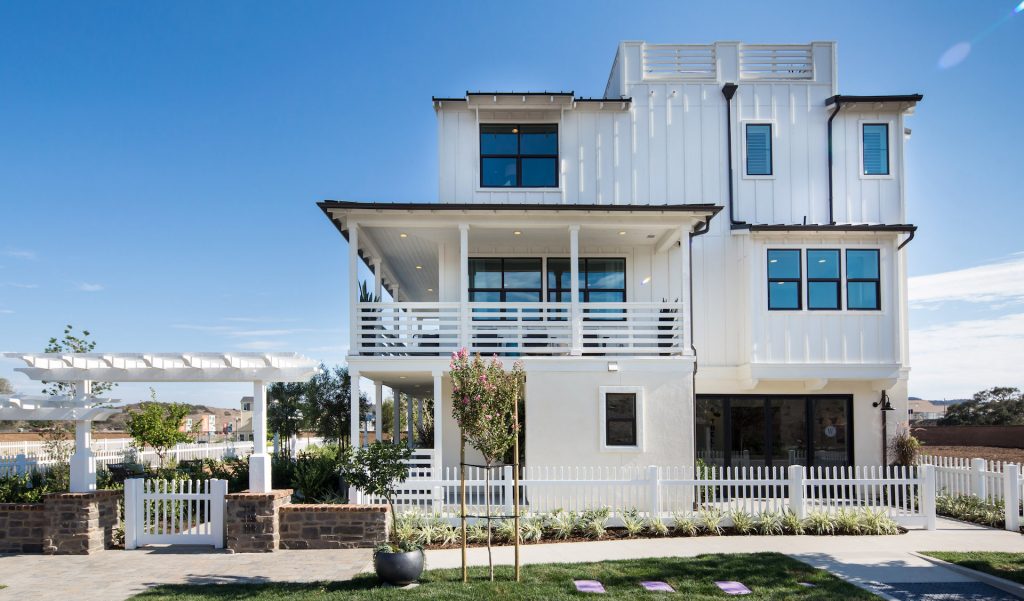 The trend of migration out of cities to local suburbs and family-friendly communities was further accelerated by the pandemic, as many saw the benefits of living in more affordable and less dense areas. From Los Angeles County, the nation’s largest with nearly 10 million residents, almost 106,000 more people left than arrived in 2020. Over the past year, at the height of the pandemic, vacancies of multi-family properties increased in LA County from 4.9% to 6.1%.

Of the population that left, 83% remained in the Greater Southern California region, enticed by the social and cultural lifestyle and diversity offered by areas such as Orange County (OC). Nearly 50% of those leaving LA County relocated to the neighboring Orange and San Bernandino counties. One of the areas that attracted new residents is Rancho Mission Viejo (RMV), founded over 130 years ago, and a community which continues to operate as a working ranch with livestock, orchards, and a nature reserve.

This past year, RMV has seen a 22% increase in people moving from other counties in California and from out of state into their residential villages. From March 2020 through April 2021, there were 57 relocations from outside of OC to RMV, where RanchLife’s superior technology infrastructure and remote work opportunities allowed residents to flourish both personally and professionally. Out of all the California residents that moved, 42% came from Los Angeles County, 9% from San Diego County, 7% from Riverside County, 7% from San Bernardino County, 5% from San Francisco County, and 4% from San Mateo County. .

With communities like RMV, Orange County remains a great option for people in Los Angeles and other local business hubs looking for affordable housing, promising job opportunities, and good environments to raise their families.

If you’re interested in exploring other opportunities within Orange County, take a look at our interactive map!